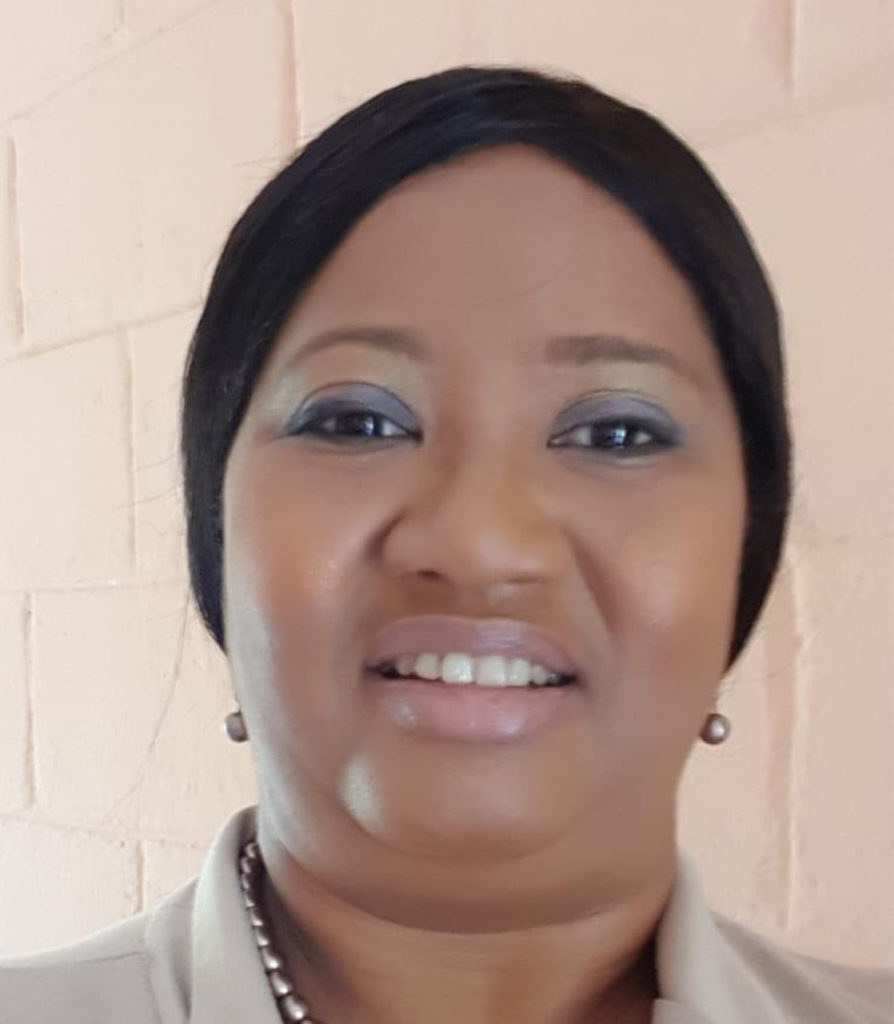 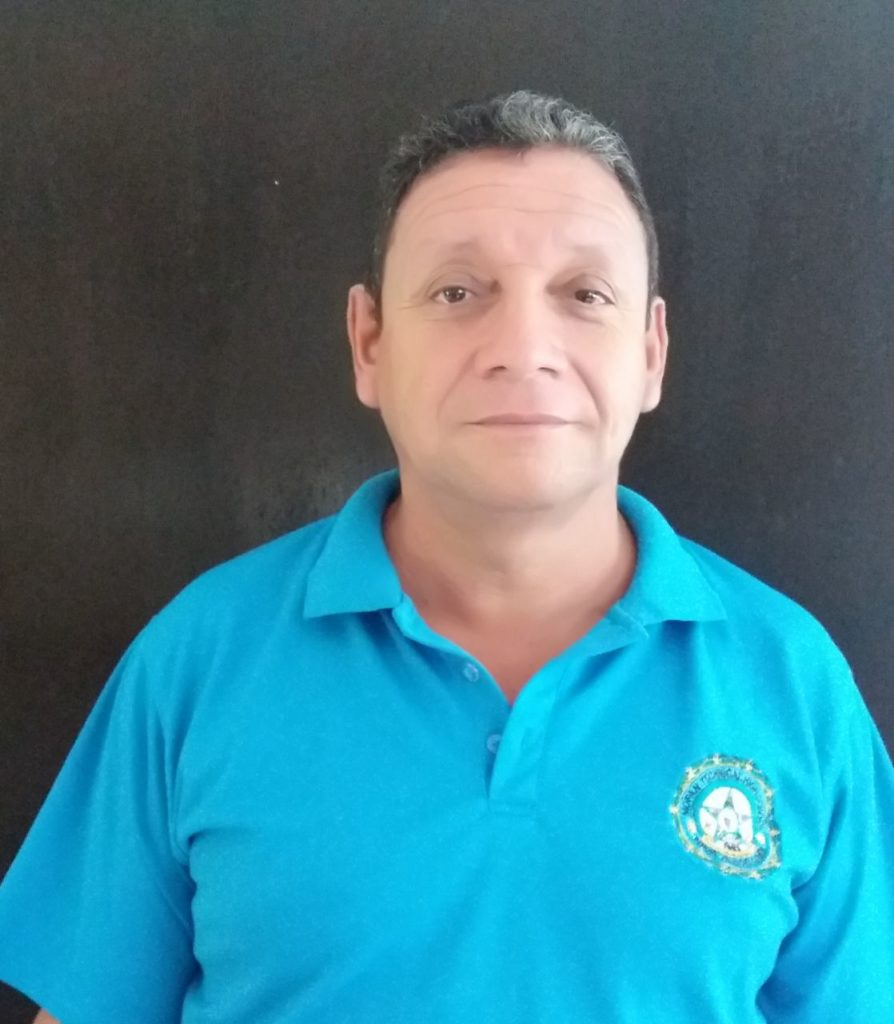 Mr. Cano then sold this land to a Seventh Day Adventist Canadian gentleman named John Brasseuk who, along with his family and friends, had come to Belize to convert new followers to their Church.  The purpose of their mission was three-fold:  a) they would construct residential houses for their family and friends; b) they planned to build a church; c) they planned to build a high school.

While they were successful with their first two objectives, they failed with the third one, as the government refused to give them permission to construct a high school on the grounds that they were foreigners.  Mr. Brasseuk later sold a piece of this land back to the government.

In 1981 Mr. Mac Alamilla was the Political Officer for Cayo South.  Please note that at this time the Cayo District consisted of only two electoral divisions, Cayo North and Cayo South, Benque Viejo being part of the latter constituency.  Mr. Alamilla continued pushing for a high school in Benque Viejo.  Later that year municipal  elections were held in Belize and Mr. Carlos Leon, running on a UDP slate, was elected as Mayor of Benque Viejo.  It was under the tenure of Mr. Leon as Mayor that Mopan Technical High School  was inaugurated.

Minister of Education, Hon. Said Musa, inaugurated the school.  A 13-crochet flower doily, handmade by Mrs. Maria Hernandez, a teacher at Mopan Technical, was presented to the Minister as a token of appreciation.  Coincidentally, Mrs. Hernandez is the only remaining teacher of the original faculty and support staff of 1983.

On Monday, September 12, 1983, Mopan Technical High School education opened its doors to one hundred and thirty-one students.  These youngsters and a staff of twelve teachers, headed by principal Mr. Luis Frutos, began the arduous task of developing the first technical high school in the Cayo District.

Thirty five years and three new principals later the task of building Mopan continues.  In addition to the original two-storey buildings we began with, we have since acquired an agriculture building, a cafeteria, a technical drawing building, an air conditioned computer science lab, a 28,000 gallon concrete water tank, a basketball court, eating sheds for students, an expanded staff room, and a science laboratory.  Other facilities include a woodwork shop, a metalwork shop, a sewing room, and a food and nutrition room and a huge thatched cabaña.

The mission of Mopan Technical High School is to provide students with affordable, accessible and quality education in a safe and positive environment conducive to learning, where they are assisted and encouraged by a caring and highly qualified team of faculty, support staff and administrators to reach their full potential, and to prepare them to become productive, responsible and law– abiding citizens and good leaders.

The vision of Mopan Technical High School is three-fold: